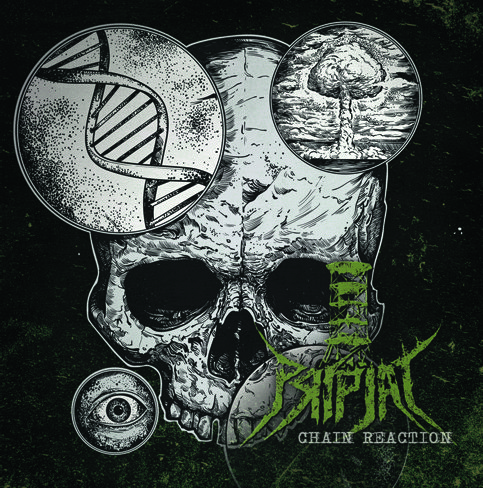 The German Thrash-Metal-Maniacs, PRIPJAT, have just released more details of their upcoming second studio album. The follow up of the successfull debut album  “SONS OF TSCHERNOBYL” is titeld “CHAIN REACTION” and will be unleashed on April 27th, 2018 via NoiseArt Records.

The band states:
“We tried out a couple of things for the “Chain Reaction”-Artwork. In the end, the motif of Timur Khabirov left us no choice but to take it. It is an interesting coincidence, that he also comes from the Eastern-Europe. The layout for cover and booklet was made by our friend Leonardo Bardelle, who is the drummer of the fantastic “Grim Van Doom” and “Morast”. As you can see – this chain is linked!” 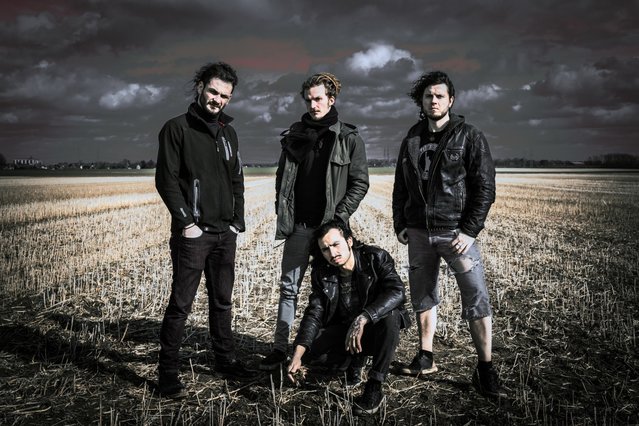 Three years have passed since PRIPJAT released their debut SONS OF TSCHERNOBYL. The record came out of nothing, delighting thrash-fans and the press all over the world. Songs like ’Born To Hate‘, ’Toxic‘ or ’Acid Rain‘ became must-plays on the many shows the band have played since the release, convincing fan by fan, riff by riff. After over a year of recording PRIPJAT have finished their second Album.

“Chain Reaction” will be released via NoiseArt Records April 27th, 2018.