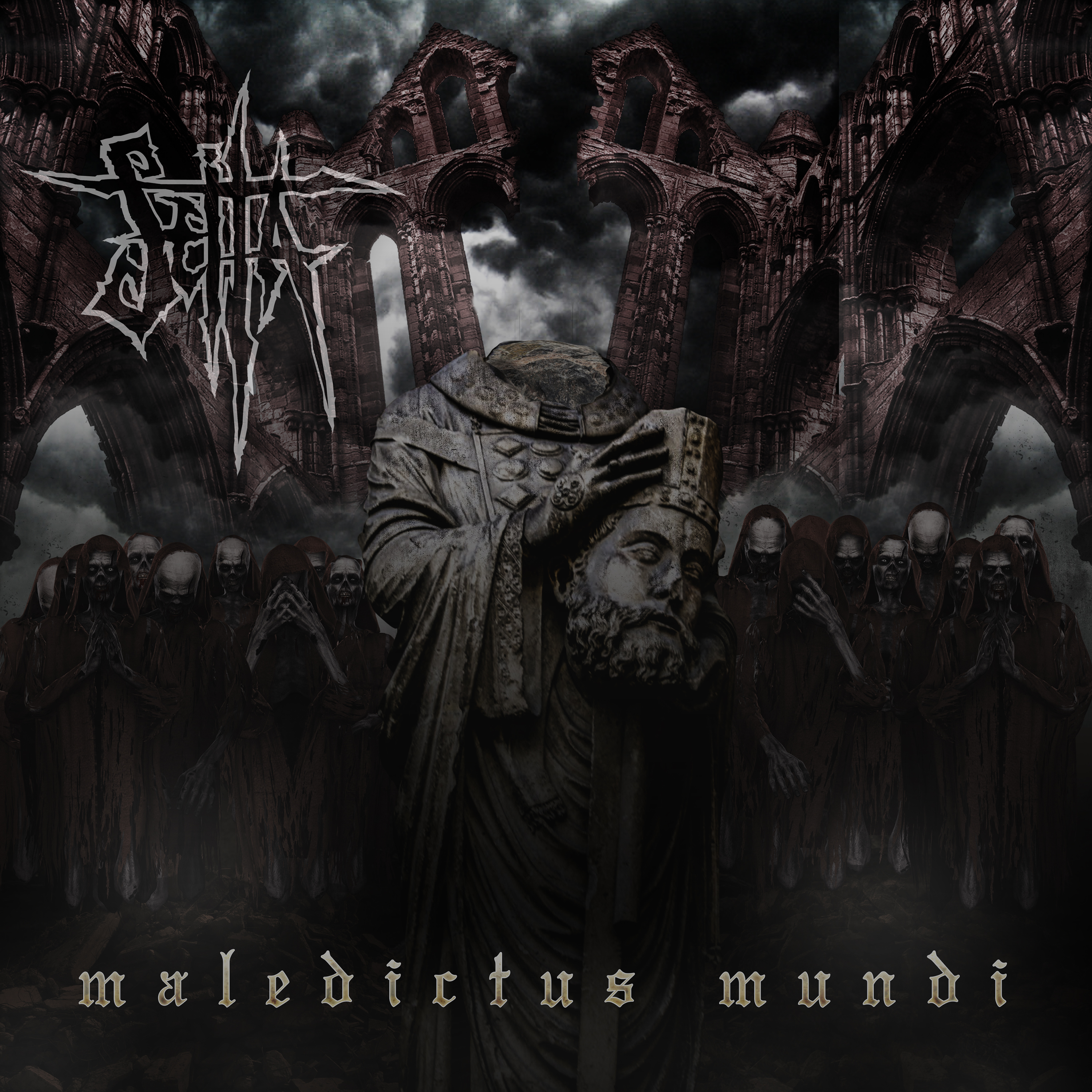 Hailing from Amsterdam, Netherlands, the band will release its album “Maledictus Mundi” on October 26th via Massacre Records!

Brace yourselves; the death and thrash metal sound-wave SEITA brings, will destroy the sugarcoating that stands between you and today’s bitter truths.