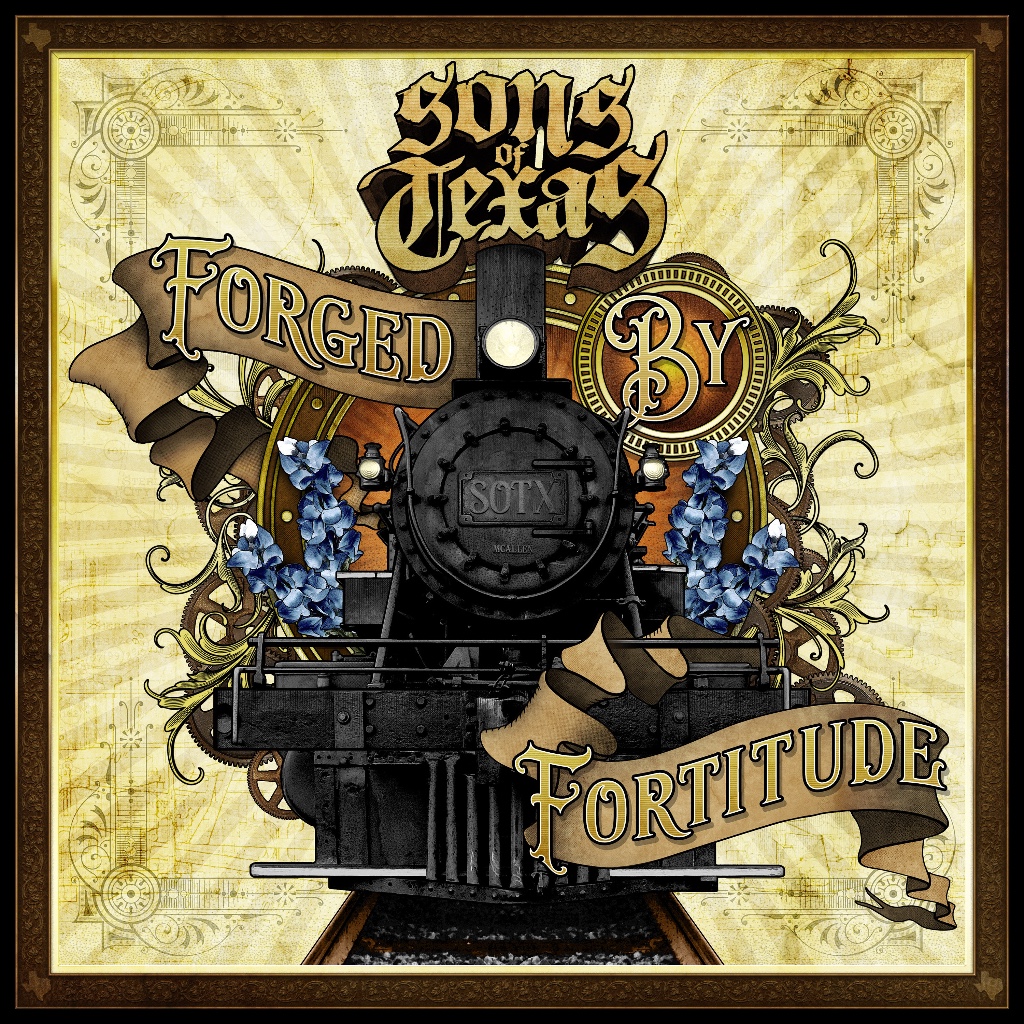 In anticipation of the September 22 release of their second album, Forged by Fortitude, SONS OF TEXAS premieres the video for their debut single off the new album, “Beneath the Riverbed”. The video was shot in the band’s hometown of McAllen, TX. Watch the video on VEVO here: http://vevo.ly/qefE9S or below.

Sons Of Texas will kick off their tour cycle for the new album by supporting Seether throughout Europe and the UK from September 15 through October 18. This will be the band’s second tour in those territories following their 2016 tour supporting Soil. The band will continue to tour throughout the remainder of 2017 and through 2018.  U.S tour plans will be announced soon. 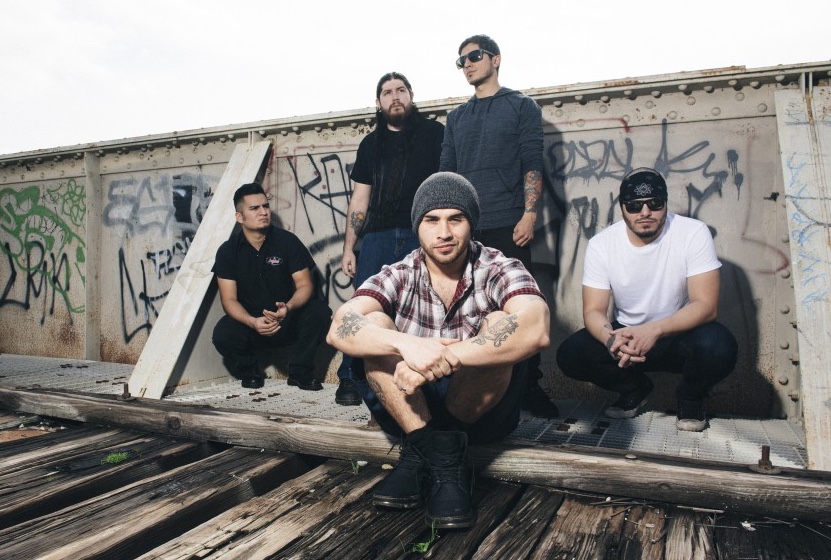