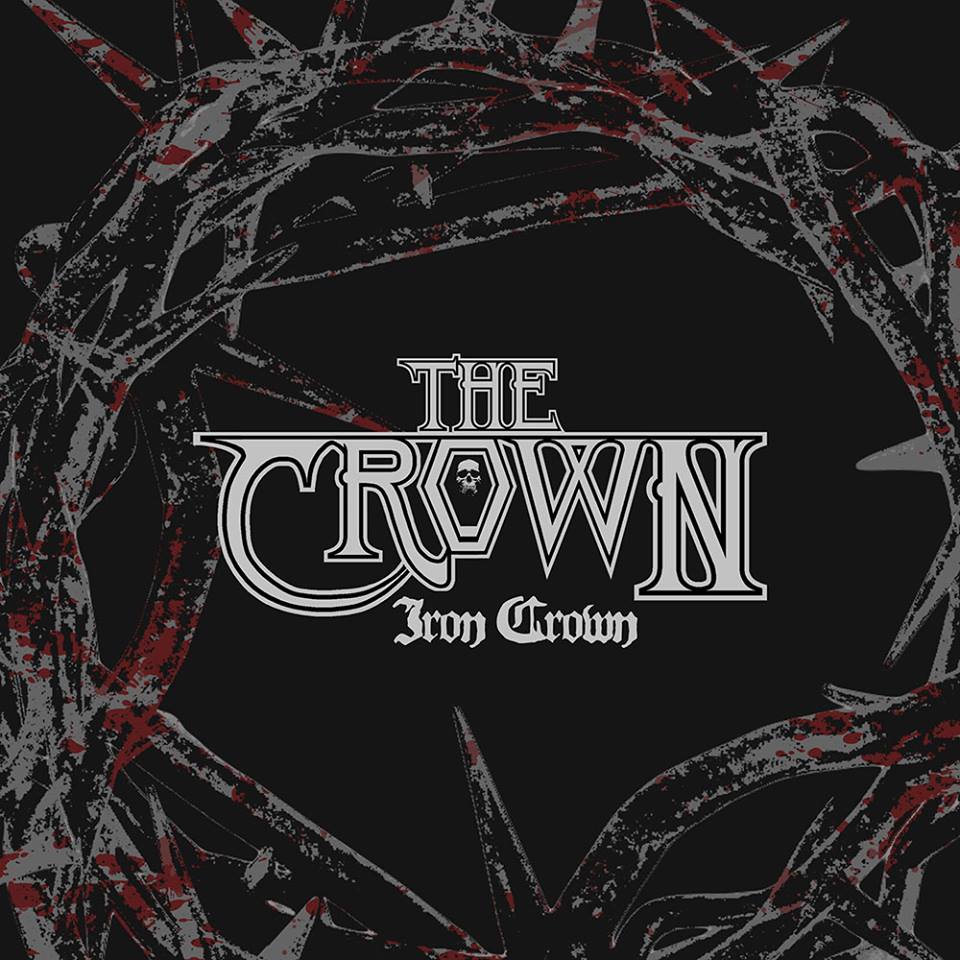 Comments THE CROWN on the agreement: “We are very honored to be back working with the label that supported us through many albums. The biggest “steps” during our career have been thanks to Metal Blade. We have always had a strong mutual will to make the best possible albums. Now let’s fire up this Death Metal engine again!”

THE CROWN have just finished recording their new, yet untitled longplayer at Studio Fredman and the record promises to be one of the biggest surprises of the upcoming year. A return to Death Metal speed and darkness in full glory!

Metal Blade will release ‘Iron Crown’, the 1st single of the upcoming album, as a limited 7″ on January 12th. Make sure to check out a video teaser of the song here:

The B-side features the exclusive new song ‘Ride The Fire’ (not to be featured on the longplayer). The ‘Iron Crown’ 7″ will be released in these colors: black (300 copies), silver (200), red transparent (100) and can be pre-ordered from EMP and our ebay-store!