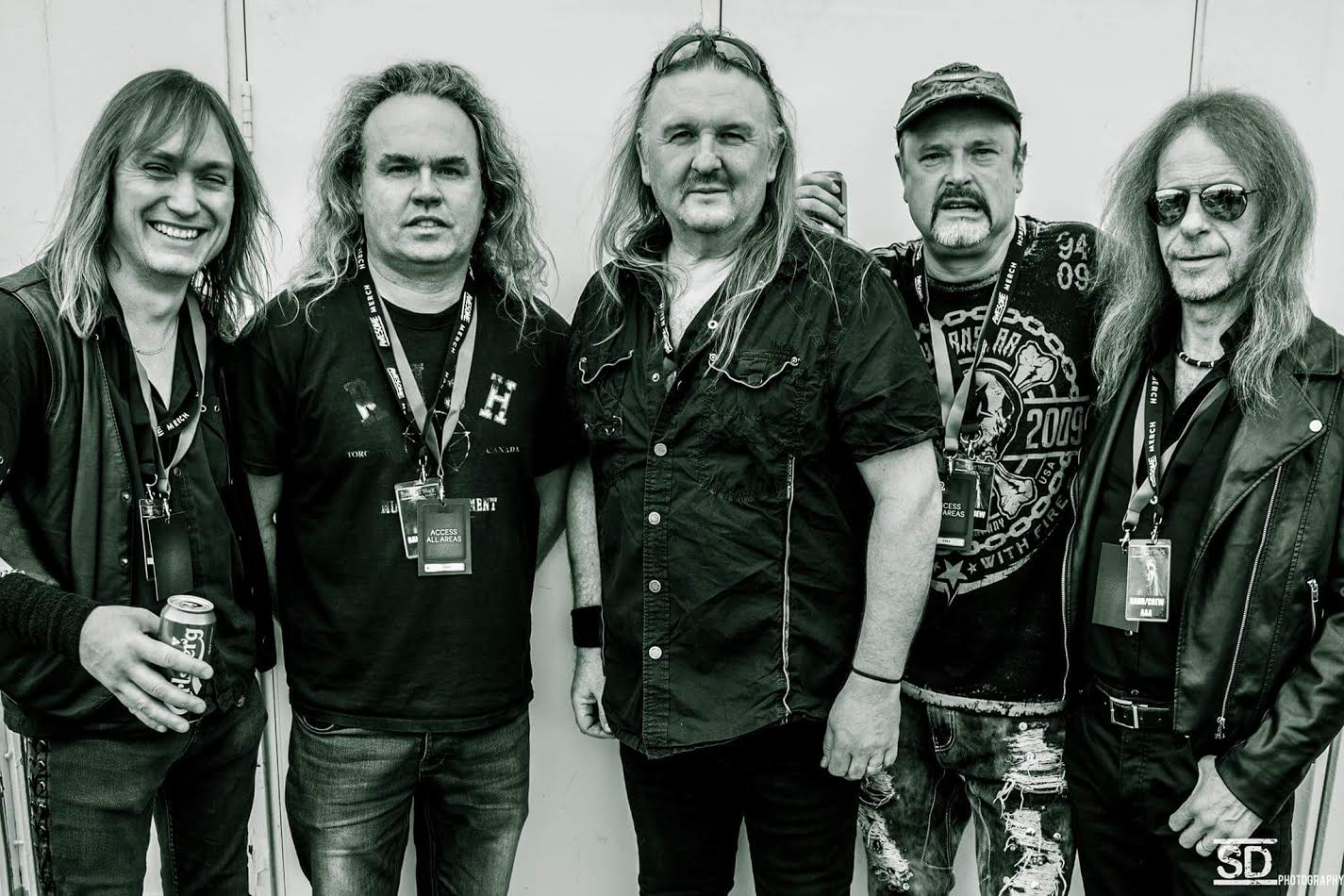 The debut album from ex Heavy Pettin’s Gary Moat & Burnt Out Wreck is going to be released on 10th February 2017. ‘Swallow’ is a huge slice of full on, punchy classic hard rock with guitar riffs galore! Released on TRHRC through Cherry Red Records, this album is every bit as good as you would expect from one of Scotland’s original rock n rollers, Gary Moat.

‘Swallow’ is co-produced by Gary Moat and Steve Rispin (Asia, Inglorious) at his Liscombe Park Studio, mastered by Pete Maher (U2, The Killers, Jack White, Rolling Stones etc) and is set for a February 2017 release.

Gary Moat – the man at the back is now at the front! The Heavy Pettin’ drummer is now the driving force of BURNT OUT WRECK and very much in control of the fire that’s burning. Gary has just signed to TRHRC through Cherry Red, the paper is inked and the music flowing. He has also signed to Eddie Levy at The Chelsea Publishing Company Ltd. TRHRC, Martin Darvill, Daniel Earnshaw and Gary are very excited at the signing and look forward to the album’s release in February 2017.

“So …. I have signed a new worldwide record contract with The Right Honourable Recording Company Ltd through Cherry Red and a new worldwide publishing contract with CHELSEA MUSIC Publishing Company Ltd. I am very very excited and honoured to be working with them. The album is set for release Feb 2017. Thanks for all your support and kind words, it was worth the wait……It is a crazy experience to be doing this again but I am loving it!”
Gary Moat. 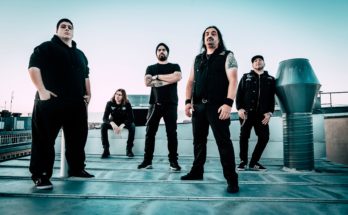 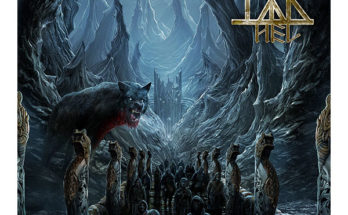 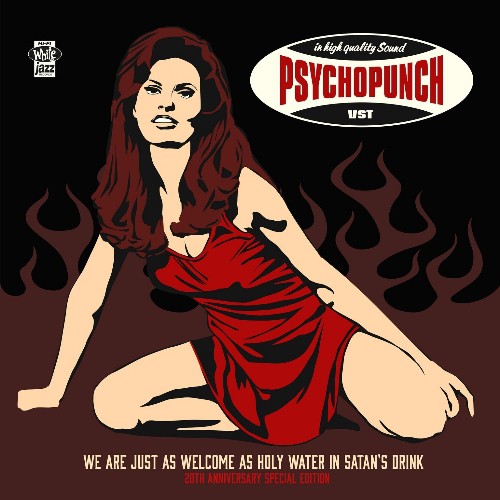